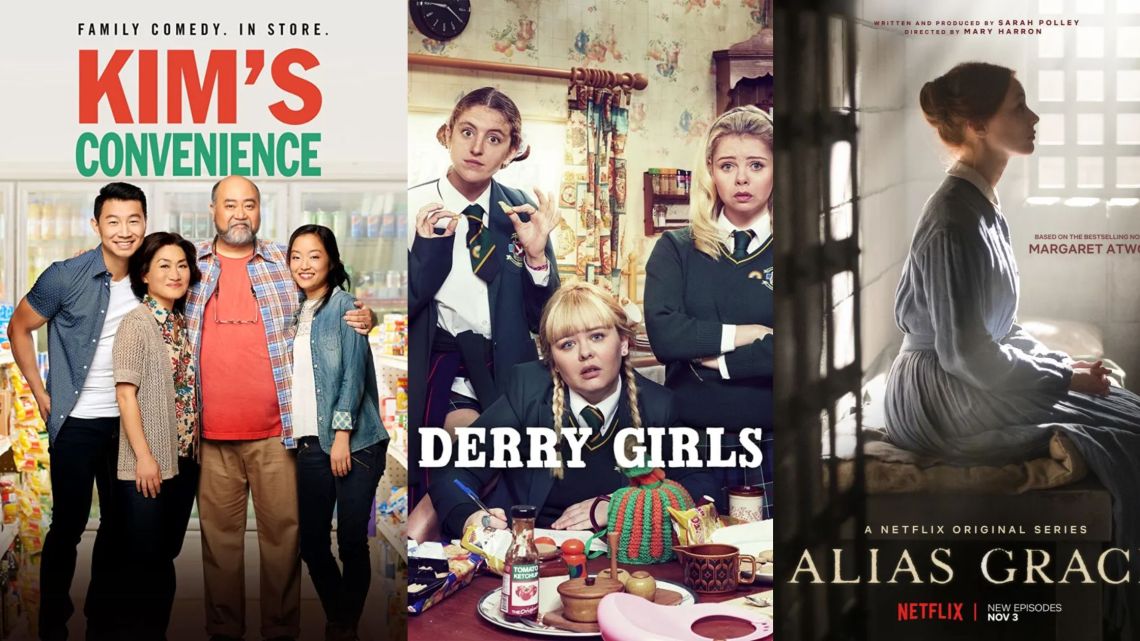 Netflix has a mammoth of content. Most we don’t even know because they are probably the hidden gems on Netflix. You all are aware of the popular Netflix shows and series that have garnered a massive number of view hours and have got all the attention of the audience.

Stranger Things, Dark, All of Us Dead, and a lot more. But do you know there are contents that are equally good but haven’t had the luck to get the exposure? They are lying stored somewhere hidden in the database of Netflix.

So, here, in this blog post, I thought of bringing forward some underrated TV shows on Netflix that I have watched and felt you should too. At least give a thought of going through the trailer or watch a couple of episodes, then you could decide to do they deserve the spot?

Listed in no particular order, here are the Netflix TV shows that you should probably watch.

Contents hide
Underrated TV shows on Netflix
The OA
The End of the F###ing world
On my block
Alias Grace
Everything Sucks
Queen of South
Derry Girls
Kim’s Convenience
Share this:
Like this:
Related

I have watched a few episodes of ‘The OA’ and I found the characters interesting. The series is heavily focused on the main female character played by Brit Marling. The themes are quite thought provoking that links the nature of life and death, spirituality and humanity, alternate dimensions of the world.

If you have enjoyed watching ‘Stranger Things,’ you will enjoy watching ‘The OA’ too.

The End of the F###ing world

The drama series got its streaming first in 2018. It is a British adaptation of a comic that follows two teenagers, James and Alyssa, who ran away from their home together.

James is a sociopath, plans to kill Alyssa and Alyssa escapes the unhappiness of her life. It is described as a black comedy, packed with humor and sarcasm.

It takes forward a different story of adolescence dealing with mental issues and love. ‘The End of the F###ing World’ can surprise you with its awkward storyline, amidst the blend of humor and violence.

However, it hasn’t got that much love from the audience as expected.

Netflix’s ‘On My Block’ is a teen drama that talks about friendship and other serious issues. It is one of the most underrated TV shows on Netflix that you should consider watching.

I don’t know why people are not talking about this amazing show. It is a lot more different from many series on Netflix.

This is a brilliant miniseries, brilliantly acted by Sarah Gadon. It explores the many effects linking mental health, trauma and crime, the question whether Grace’s interviews with Dr Jordan were all truths, half truths, or all lies. Her demeanour through the interviews was so very calmly stoic.

It is an excellent show to begin with, yet one of the most underrated TV shows on Netflix and it deserves more love from the viewers.

Netflix’s Original TV series “Everything Sucks” takes a while for you to get fond of. It’s a complete surprise package. If you like high school drama talking about every adolescence issues, then you certainly will going to love the show.

It is an incredible show. May not be as best as ‘Sex Education’ but deserves a shot before Netflix removes it from the list.

After Narcos, I loved watching ‘Queen of South’ because this time it’s the female power that ruled.

It is a highly recommendable show, where the story focuses on Teresa, a simple young lady caught in a situation when she had to run for her life.

Loved everything about the show, there is love, romance, violence, drama, twist, mystery. The entire TV show surrounds around the character Teresa and how she began to take over the drug business.

Narcos is a next level show, but this is great too.

Derry Girls is one of my favourite sweet spot. It is an exquisite series taken place in Derry, Northern Ireland, where a group of fanatic girls and a boy set foot on their exciting adventures after they started attending a catholic girls’ school.

It is a hidden gem in Netflix. Not everyone knows about this amazing show.

The sitcom is about a Korean-Canadian family running a convenience store in Toronto. It follows the lives of Kim’s family, their lifestyle, relationship with their daughter and son, their tradition, how the daughter and the son differ from accepting their Korean tradition and so on.

There is an unlimited fun element.

You can enjoy with your family on a lazy evening. 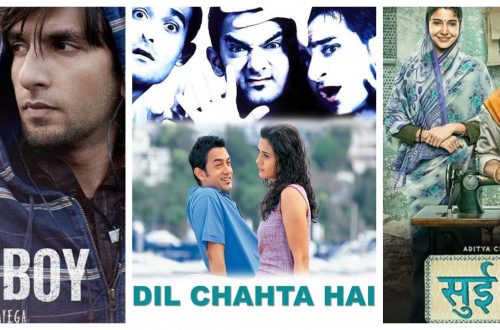 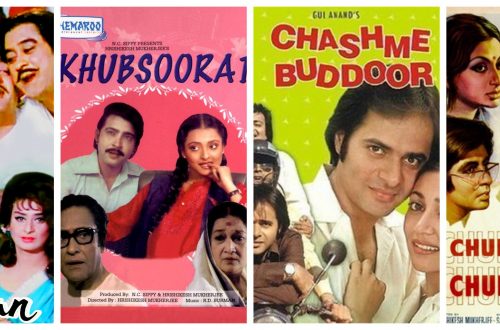 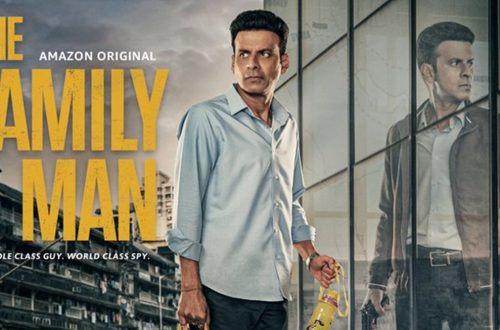