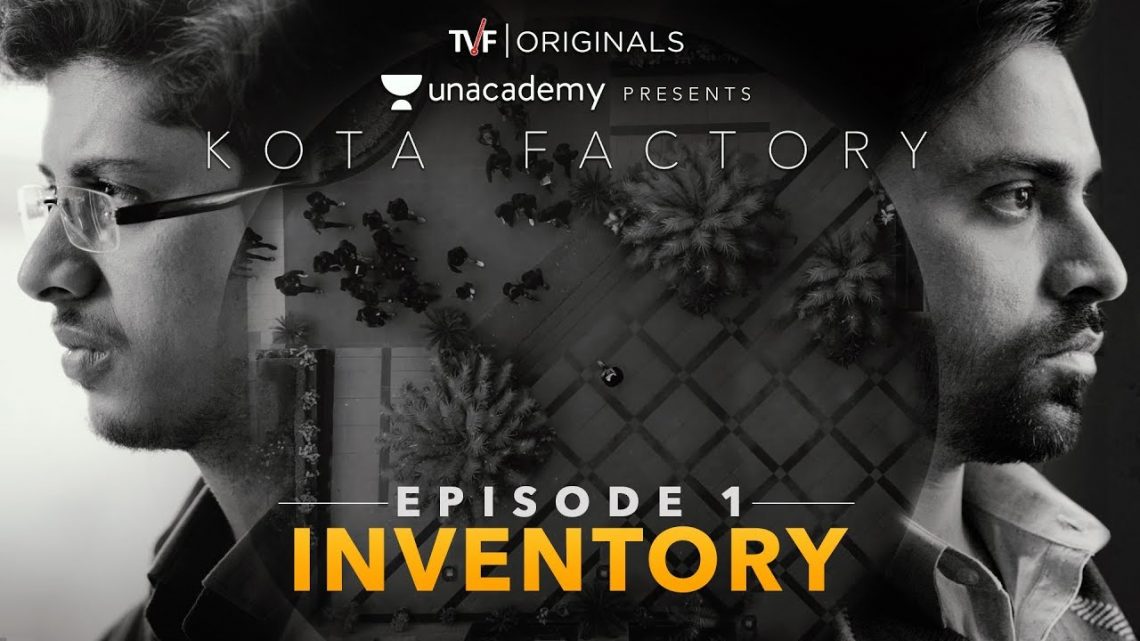 The new 5 episodes web series of TVF is showcasing the life of IIT aspirants in Kota, which is the hub of IIT coaching institutes.

We all know how tough it is to crack IIT and to do that an IIT aspirant needs proper coaching and environment. The web series talks about the life of these IIT aspirants and the coaching business.

More than the education system shows how these students are coping with the extreme competition, expectations of their parents, mental trauma, and constant fear of being a failure.

But ‘Kota Factory’ doesn’t only represent the darker sides, it shows something more sentimental too like the friendship and the small happiness that they experience while staying here.

Another thing that made the web series so magical is the utilization of ‘Monochrome.’ After a long time, I enjoyed watching something like that.

The 5 episodes long web series follows the story of an IIT aspirant named Vaibhav (Mayur More), who joins a coaching institute named Prodigy. He didn’t get a chance in Maheshwari, which is the best institute in Kota.

He wasn’t happy with his A10 batch because he thinks he deserves better. After taking a challenge of reshuffling test, he managed to jump in A3 batch.

The show is revolving around the lead character Vaibhav, his journey of being an IIT aspirant. The 5 episodes describe his issues and how he succeeded overcoming them and moving a step forward in his mission.

Initially, he was facing difficulties in adjusting with the atmosphere, mess food, academics. You can say pretty much everything. The one thing that I like about ‘Kota Factory’ is, the show doesn’t focus on the problem much rather it illustrates the peaceful and calm solutions one can find in a difficult situation.

The creators have created the web series to talk more about the solutions and less about the problems you will face as an IIT aspirant. It emphasizes more on the personal and emotional challenges that the characters are facing and how they overcome it every time if you have the support of good friends and teacher with you.

The show doesn’t criticize the IIT educational approach that the coaching institutes follows in Kota, in my opinion.

Instead, it has highlighted how disciplined and hardworking you need to be if you follow this journey, how important it is to learn to cope the mental pressure, and last but not the least how your teachers and friends become your family on whom you can rely on entirely.

As this not a spoiler, so I choose not to disclose the story entirely.

Jeetu Sir – Jitendra Kumar, whom we have seen onscreen several times in many of TVF’s series. He has played the role of Jeetu Bhiaya, who teaches in the Prodigy Coaching Institute and he is the problem solver for everything, academics, and personal life.

His classic example of how to cope IIT lifestyle is ‘a solid routine of 21 days’. He has genuinely excelled his performance in Kota Factory.

Meena – Meena is the sweet character who is a dear friend of Vaibhav, and he guides and helps him from the day Vaibhav enters the Prodigy.

Uday – Uday played by Alam Khan is fun to watch him act. We all have a friend like Uday in our life whom we are close to.

So, this is my short review of TVF’s Kota Factory. I amn’t promoting anything, but it is just a review. Do watch and enjoy.

You can also read a review of other TVF’s web series. Click on the below link https://worldupclose.in/tvf-tripling-season-2-review/ 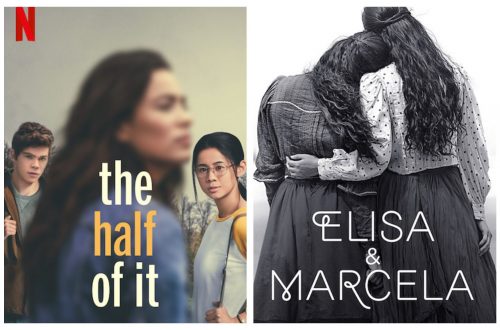 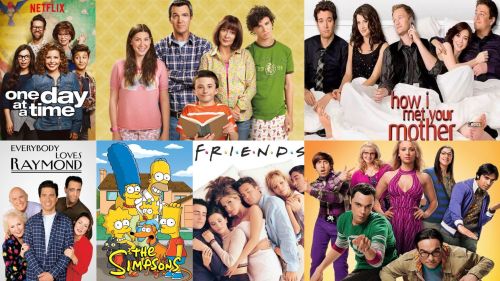 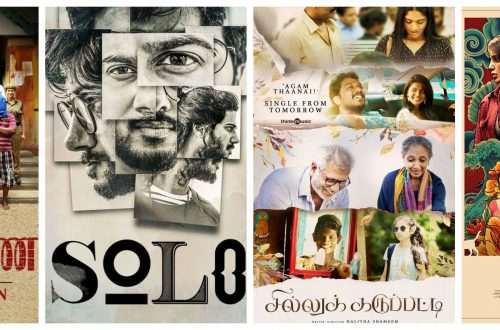