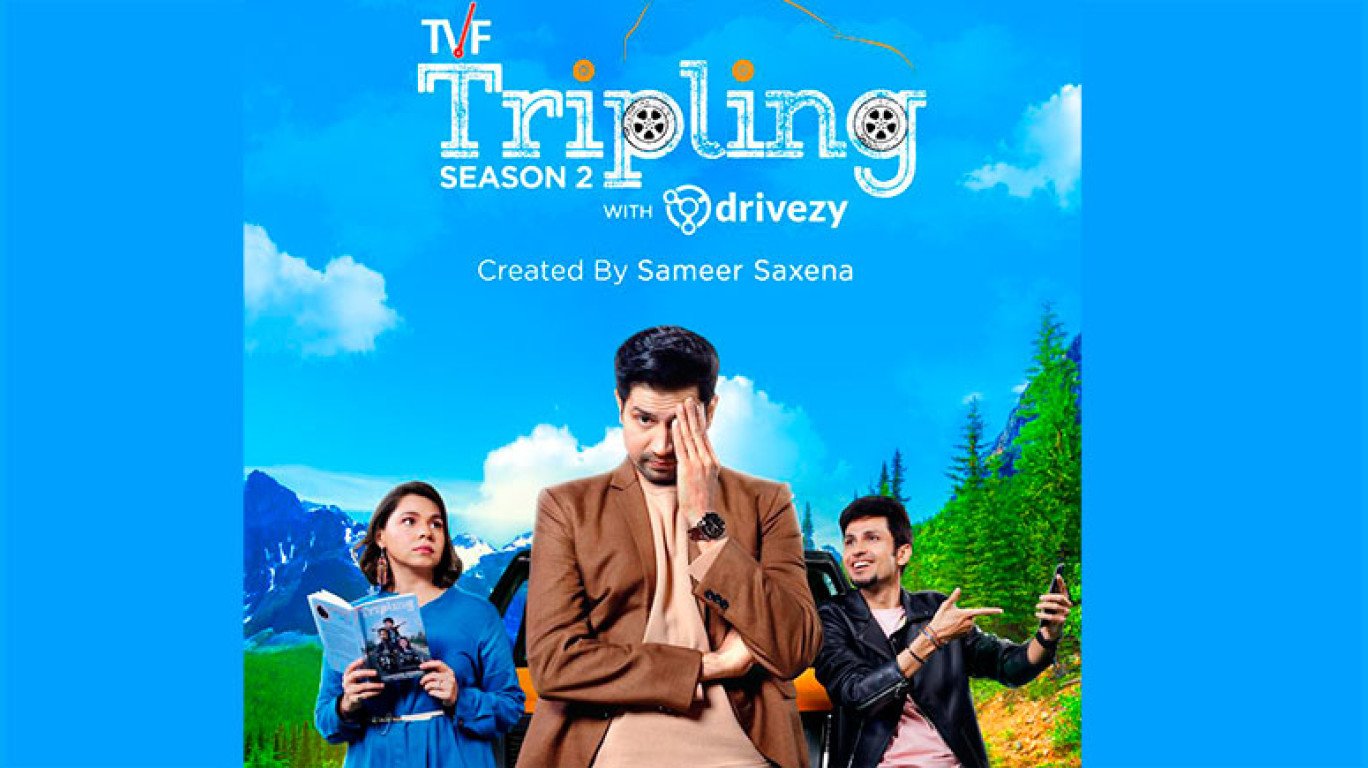 But now, as you can see it is a highly competitive, creative and a booming industry. If the content isn’t fresh or doesn’t add value, it fails to impress the audience and as a result, gets vanish in the thin air.

The story goes the same. Three siblings Chandan (Sumeet Vyas), Chanchal (Maanvi Gagroo), and Chitwan (Amol Parashar). They are all living their life, keeping no contact with each other which is weird but they are always together when they are in trouble. This is the main storyline.

The first episode opens with Chandan, who is an author now and has written a book named “Tripling.” He is on a book reading tour where he met Chitwan in the washroom. Chandan has the same reaction when he sees Chitwan every time. And this time he was shocked to see Chitwan carrying a toddler.

From here, the story begins — Chitwan who lives in a big mansion with his would-be wife and her kid. Even though time has passed but we don’t see any change in the character of Chitwan which is fantastic.

His “Baba you are beautiful” still sounds sweet and continues to rules in season 2 as well. So, both the brother has now decided to go on a trip like they did in Tripling Season 1, but this time they drove on to Drivezy.

So, they reached Rajasthan for a book tour, and there they encounter their sister Chanchal who is a politician now after Pranav got missing.

Here, we have a twist in the story.

Do you remember in the Tripling season 1, Chitwan joked about Pranav’s possibility of impotence?

Chandan has mentioned somewhere in his book about that incident which caused Chanchal and her family trouble.

Now, why would a mere word ‘impotence’ create a problem?

If you have watched season 1, you would have known by now that Pranav belongs from a ‘big reputed family’ and people of the town consider them a leader.

The problem continues when a movie is being made on Chandan’s book. With Pranav disappearance, Chanchal blames Chandan, and like any other siblings, he and Chitwan promised to help her in finding Pranav.

Thus, in search of the sister’s happiness and love the siblings drove through the city to city.

Did they find Pranav?

I liked everything about season 2 still something was missing which made the season 1 the best. With the success of Tripling season 1, I expected TVF Tripling season 2 would come up with an awe-factor in their story.

In season 1, the purpose of the trip was to discover themselves and the relationship between the siblings. I felt that warmth is missing in season 2.

They added few more characters like Gajraj Rao as Nawab Alexander, Shweta Tripathi as a younger and serene wife of Nawab, Ranjit Kapoor as the Byomkesh Bakshi, and Kubbra Sait as Sheetal Gujral. All of them had their part to play in the story which they did exceedingly well.

Besides the performance, there were some great lines from the character Chitwan, but I wished to see more of Chandan (Sumeet Vyas). Overall, TVF Tripling season 2 was a clean story but failed to recreate that spark. 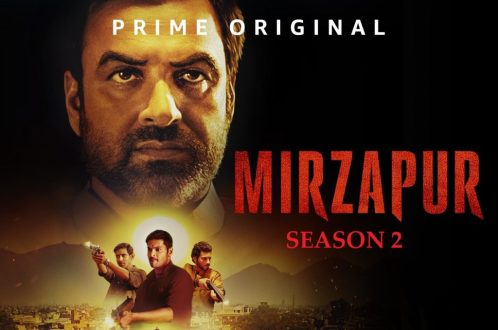 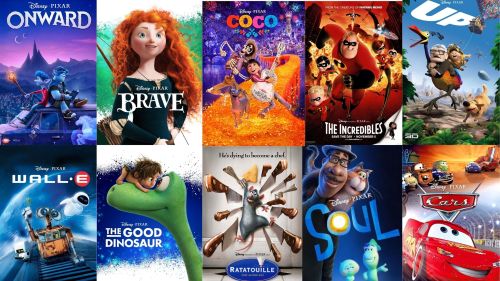 16 Best Pixar Movies for All Ages to Watch 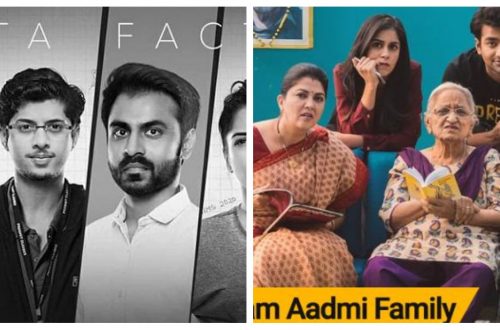