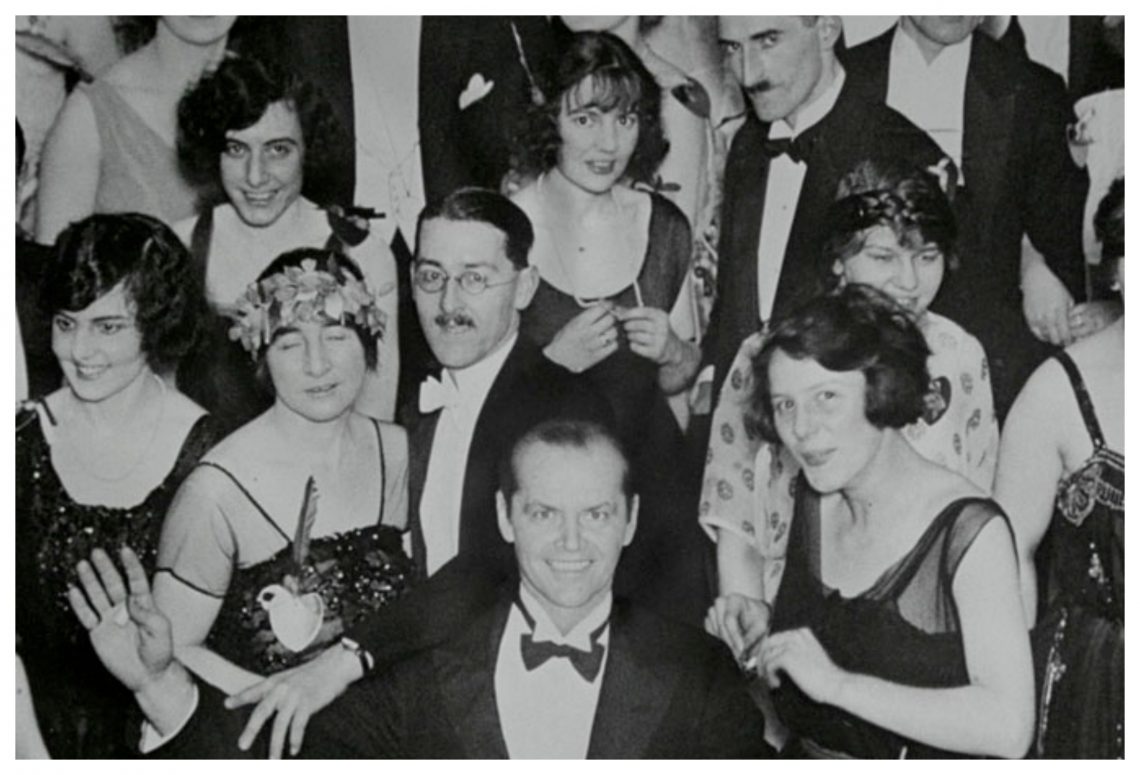 It’s been forty years, and still, Stanley Kubrick’s ‘The Shining’ remains an evergreen and a masterpiece horror psychological film. However, Stanley’s adaptation of Stephen King’s novel of the same name differs in the ending.

A lot has been written over the years, the analysis of the film, ending details, symbolism, and many more. Everyone has their interpretations of the haunted Overlook Hotel, characters, and situations.

When I watched the extraordinary film of Stanley for the first time, it wasn’t very much clear to my understanding. So, I re-watched it a couple of days back and finally understood every detail that went unnoticed the first time.

Stanley Kubrick’s ‘The Shining’ is highly impactful and gripping from the beginning itself. The screenplay, most importantly, the performance is compelling enough that makes the film that never stales even after 40 long years.

If you mindfully notice the plot, it is a simple one; a family of three has decided to stay the winter in a massive hotel cut off from the civilization, and that is said to be haunted.

As the days passing by, the protagonist’s psychology takes a leap towards insanity that makes him kill his wife and a little boy who escapes in the end.

The movie has a genuine fan base who keep analysing and gives their multiple interpretations. The movie is full of symbolism and imageries that links each scene with its character.

The film is considered one of the best horror psychological films ever made.

But as per my understanding, I think Kubrick’s ‘The Shining’ is a core psychological film that blends a small part of the horror element to make more sense.

Why do I feel so?

I am coming into that part. Upon my observation, Jack Torrance supposedly was never a stable character.

Even though he was told that the Overlook Hotel is haunted, and the fact that he has to stay in the large hotel alone with his wife and son for months didn’t occur to him that it’s not safe.

Any reasonable man will think twice before putting himself and his family in a giant hotel all isolated in a time of the year when the weather is vulnerable. They will be cut off from any access to the city in times of emergency.

Even though Jack was with his family, he let the isolation and the feeling of failure entered his mind.

Kubrick didn’t take much time to reveal the disturbed mental state of Jack. It is the scene where we see Jack’s sudden outburst on his wife, Wendy.

Soon we see the concerned Wendy connected to the radio operator, and she felt relieved to know that there is help available on the other side.

There is another instance that proves that Jack was a violent and disturbed person when he went to the hotel bar room, disclosing that he had already hurt Danny earlier in fright of anger.

The Overlook Hotel was certainly haunted, but I also think it might be all Jack’s illusion of his disturbed, unsettled mind.

Jack has a suppressed anger towards Wendy. He thinks Wendy comes between him and his son Danny and he also thinks she is the barrier to his success. Maybe for that reason, he wants to kill Wendy.

When Wendy sensed something isn’t right with Danny, she told Jack that they should immediately leave the hotel. In that scene, Jack’s transformation was pretty much clear.

But again, I can’t deny the presence of room 237, the woman on the bathtub.

The same women on the bathtub scene that we have seen in Mike Flanagan’s ‘Doctor Sleep,’ a sequel to ‘The Shining.’

When Jack completely lost his consciousness and started chasing Wendy and Danny to kill with an axe. Wendy clears an escape path for Danny to run from the bathroom window.

Dick Halloran, the Overlook cook sensed something went wrong with the family when Danny entered the room 237.

It’s like both Halloran and Danny are linked to the psyche. Halloran immediately ran over to the hotel to save the family; unfortunately, Jack put an axe on his chest.

Danny leads his father into the huge hedge maze and finally escapes with Wendy leaving Jack behind.

After Wendy and Danny escape the Overlook hotel, Jack was all left behind in the snowstorm. We see a weird image of Jack’s dead body covered in snow, which signifies that the snowstorm is the reason for his death.

The very next thing we s the ending of the film, where Kubrick is pushing the camera across the Overlook hotel lobby and pointing to the wall of photographs.

The camera then zoomed to the one black and white photograph where we see the face of Jack Torrance smiling along with other smiling faces. The interesting thing about that photograph is the inscription: ‘Overlook Hotel July 4th Ball 1921.’

Now, what does that mean?

How can Jack be there in that photograph? What does that resemble?

So many questions keep popping out of my mind even after the movie ends.

In the scene, when Jack went to the Gold Room ball, and the scenario was different. It seemed like he landed in an era in that room and got stumbled into a butler’s tray of drink. The butler then escorts him to the bathroom to clean him up.

Jack asked his name and told him that he recognizes on the Grady who slaughtered.

In response to that, Grady denies the accusations and reminded him that his son Danny is using his special gift to reach out to Dick Halloran so he must do something.

It’s an indication that Jack will do exactly what Grady has done. Though Ullman, the hotel manager, warned Jack about how the isolated Overlook hotel becomes vulnerable to a person’s psyche during the extreme winter.

The hotel feeds on Jack’s weaknesses and repeating the role of the butler. When Danny asks Dick Halloran that is there something bad in the hotel, Halloran told Danny that ‘when something happens, it leaves its trace behind, things that no one can notice only people who can ‘shine’ can notice.

He mentioned a lot of bad things had happened in the hotel over the years, and some incidents might have left behind some vicious creatures.

Since Jack’s mental state was fragile, vulnerable, and morally decaying, all those ‘vicious creatures’ feed upon him and made him do violent things.

The photograph of Jack Torrance, in the end, might signify to the fact that the foulness of the hotel takes his soul.

Along with the hundred other smiling faces whom the hotel has devoured over the years, Jack is the newly added member to the family of the Overlook Hotel. 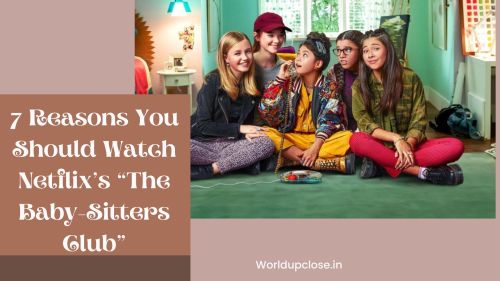 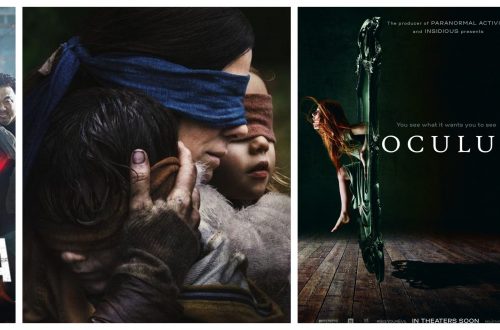