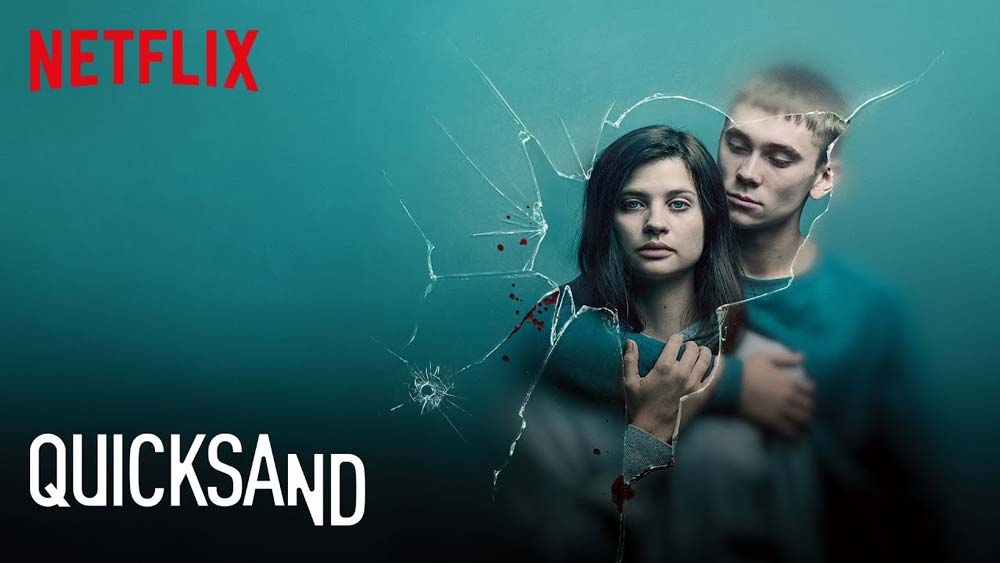 Netflix’s Swedish thriller six-episode series ‘Quicksand’ is my new favorite. The series is based on a book of the same name written by Malin Persson Giolito, it has also won ‘Nordic crime novel of the year.’

Each month Netflix come up with a lot of new content, and many of them are worthy of binge-watching. Contents that we won’t get on any other video streaming platform.

I would put ‘Quicksand’ in the list of binge-watching of the ‘thriller category.’

The story is primarily based on an incident of the mass shooting that takes place in a school in Stockholm. It is a courtroom drama that tells the entire story in flashbacks.

The series opens with the main character Maja Norberg whom we see, in the floor of a classroom in the school with bodies lying in front of her and she soaked in blood.

Then comes the police who handcuffed her and taking her to the hospital as she becomes unconscious.

From the first scene, it is quite clearly understood that there has been a school shooting incident taken place, and Maja is held responsible for that.

But the question is, does Maja kill her friends? If so, then why? What is the story?

The first episode continues with her being in prison for charges of killing. But she is kept isolated in a cell and isn’t allowed to talk to anyone except her legal adviser.

She is seen quiet, frustrated, guilty, and angry on herself. As a viewer, you will think she is a murderer, and she should rot in prison.

But what’s the actual story?

Flashback of her story begins, through which we came to know that Maja who hails from a decent family, had a boyfriend named Sebastian, a rich, charming yet spoiled young fellow, who she fell in love with. They were dating and had been in a relationship.

But was it a healthy and happy relationship?

No, initially it was all romantic, but as the story unfolds, we see a different angle of the story – an abusive boyfriend, an abusive father, the influence of alcohol and drugs, etc.

During the police interrogation, Maja accepted her killing of Sebastian but denied charges of shooting her best friend, Amanda.

Yes, she had a best friend named Amanda, both grew together since they were kids and were like sisters, inseparable.

Now, what actually happened in the classroom?

To know that you need to understand the relationship between Maja and Sebastian, which the story does.

After all the lovey-dovey moments of them hanging out together with friends, partying, enjoying vacations, very soon we came to know that Sebastian had a rough relationship with his father.

His father never paid any attention to him. For him, Sebastian is a spoilt son on whom he doesn’t have any hope.

Gradually, both of them become inseparable, and Sebastian had a bad influence on Maja. When Maja tried to leave him, he attempted to commit suicide, and once again, Maja is seen 24 hours trying to taking care of him. The typical story.

The intent of the recollections through constant flashbacks was to signify if Maja was truly responsible? Could she prevent Sebastian from doing the heinous crime?

The show hasn’t focused only on the relationship of Sebastian and Maja, it has also character like Samir through whom the issues of immigrants, racism, color, and status quo have been brought forward.

There are scenes where it has been shown how Sebastian’s behavior towards Samir was rude and awful just because he was poor and an immigrant.

Although, the book does talk much more about class and segregation issues, which is eventually everywhere prevalent in the world.

I was hoping, the creators would have thought of exploring more about these issues in the series. But they preferred to stick to the core story, which is fine as well.

So, Samir’s character has played an essential part in the series. He was also a distraction for Maja as he was her love interest for a short period.

If we see from Maja’s perspective, Sebastian would have been saved if his father had time and taken care of him.

Basically, Sebastian was a lonely fellow who had always been wanted some attention. The attention he got from Maja but not from his father ever.

Maja is seen continuously feeling guilty during her stay in prison. Not because of her shooting to Sebastian but her accidental shooting to her best friend made her angry and upset.

She kept telling ‘she doesn’t want to kill Amanda.’

Maybe she was also upset about the fact that she couldn’t believe how Sebastian could think of doing such cowardly act killing their own friends.

This movie also reminded me of the movie ‘We Need to Talk About Kevin’, which has a similar story of a school shooting, but that’s more of a psychological theme.

What really makes ‘Quicksand’ worthy of binge-watching is the complex character and the suspense thriller.

Till the end, we were left guessing, and questions kept popping up about Maja and school shooting situation.

Did Maja kill Amanda? Did she know about Sebastian’s plan? Why did she not break up with Sebastian after he rapes her?

For all the answers, you must watch this fantastic Netflix Original TV series.

Both the actors Hanna Ardehn and Felix Sandman were incredible in performing their respective characters.

Keep following my blog for the upcoming reviews. Do let me know your feedback. 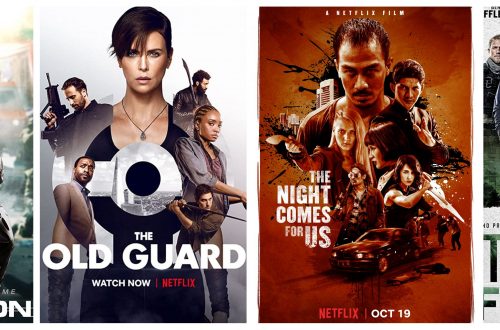 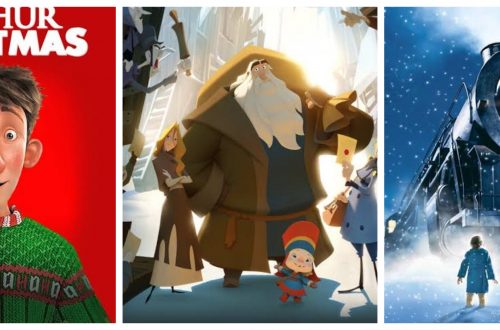 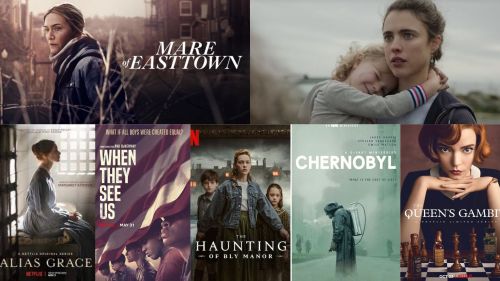