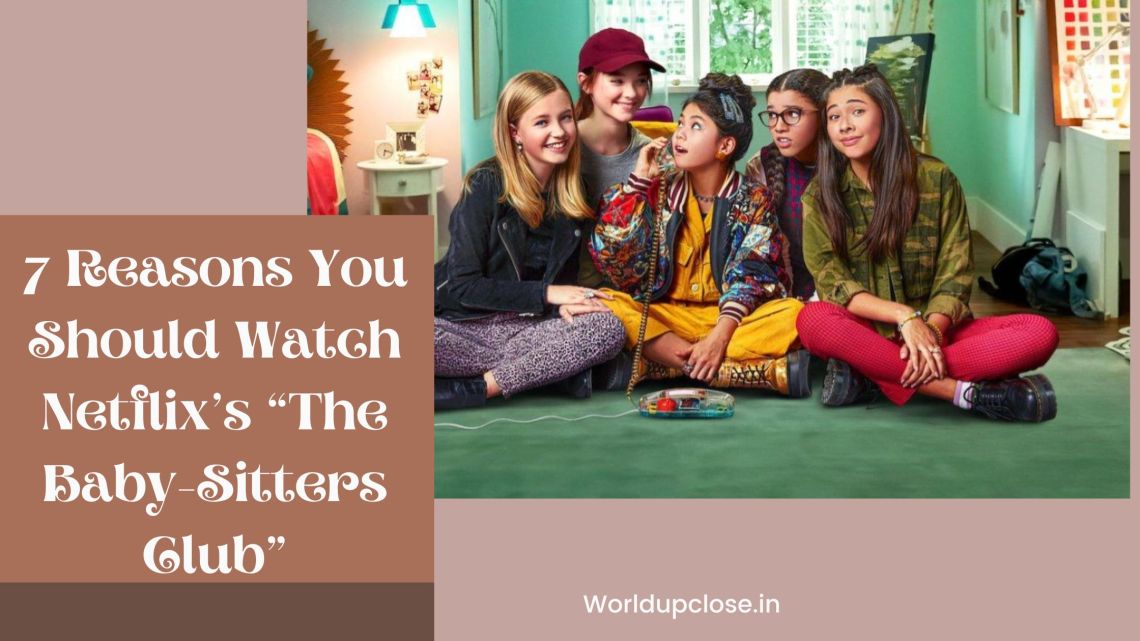 Recently I finished watching Netflix’s “The Baby-Sitters Club” and it has become my new favourite teen show now. If you grew up in a time when there were no OTT streaming and no gadgets for the leisure time, kids used to adore reading books, which I find it disturbing when I see kids are not into books much these days.

Well, to be precise, I am talking about kids from the 80s & 90s, you must have either read Ann M. Martin’s “The Baby-Sitters Club” or have heard about it.

Thanks to Netflix for bringing the show and giving the kids of 80s & 90s a fresh memory to revisit their past as children.

Back in those days, the novel was a cultural phenomenon. Kids were into graphic novels, superhero books, computer games, and now into Netflix series.

Thankfully, Netflix didn’t cancel the second season. If you haven’t yet watched the series, what are you waiting for?

Before even considering watching if you are in a dilemma for if to watch or not, this article might help you with the deciding factor.

Well, I am not that 90s kid who had several favourite books back then. Unfortunately, reading ‘The Baby-Sitters Club’ was always on my list, but it never happened. After watching the series, I regret why I haven’t.

Well, below, I summarize why I recommend watching this wonderful teen series on Netflix.

Those who have read the book, it is filled with teachable moments, nostalgia. It’s modern and so educative. The series began in the 1980s, where a group of friends ran a babysitting business in the fictional town of Stoneybrook, Connecticut.

The story revolves around five friends: Cláudia, Dawn, Stacey, Mary Ann, and Kristy. These characters are the heart and soul of the story. Every character has their identity, background story and significance, that each actress has acted so beautifully.

The representation of each character is diverse. Claudia hails from a Japanese heritage. Both Dawn and Mary Ann are played by actresses of color in the Netflix’s series as both are Caucasian in the book. Stacey and Kristi are two very American girls.

It’s exciting to see how the creator has adapted the characters from the book of an era and represented accurately in this century.

The show, which is adapted from the book, talks about social issues that have always been prevalent in the society. However, the makers have respected the novel so much and justified the modern setting.

The girls have so much independence of speaking their minds, bringing on the table their ideas, the open relationship they share with their parents is quite contemporary with its time, in the book.

Each episode is a stand-alone genius bringing forth a story concerning only one issue faced by one character and supported by all. The stories in every episode form such great united among the characters. Every episode ends on a positive note. It fills your heart with joy after finishing watching every episode.

How each character explores various relationships, and the dynamic the girls have in their friendship which we all can relate to some extent. There are several heartwarming moments throughout the series.

I like the story of Claudia and her genuine relationship with her grandmother (mimi). When she passed away, it affected Claudia so much and with the maturity she handled, felt so heartwarming.

The episode entirely focused around Claudia, her emotions, thoughts about her grandmother, and how each girl supported her in overcoming her grief.

As an audience, I loved how the makers paid respect to the Japanese tradition and culture through Claudia’s character.

One great thing about the series is how exceptionally well they have balanced the real-life issues and the fun moments. It hasn’t only talked about the issues and made it into a serious, and dull show. There were so many comic relief scenes and they never felt disheartening.

The book haven’t shy away from discussing complicated stuff like divorces, parenting, parental separation that affects the children, death, heath issues and so on. But, the creator have kept in mind that their core characters are teenagers, thus making it a less significant from their perspective.

For example, while Kristy is dealing with her abandoned father and every time she sees her friends being close with their dads, it disturbs her but being a teenager there’s lot going around in her mind like her baby-sitting business, marketing strategy, how to get more clients from the neighbourhood. It’s easy to get distracted as a teen.

The show has carefully and beautifully handled the health issue of Stacey. There are kids who are dealing with diabetes and facing difficulties in managing themselves emotionally and physically. The show has showed the empathy and ways to deal with such health issues.

The show is definitely one of the best family-friendly show on Netflix. However, it may deliberately focus on the younger viewers, yet you can sit around with your parents and enjoy watching the show.

There are several talking points on the show that adults, especially parents, will love to know. Also, the show is filled with nostalgic moments that parents will love.

Staying Faithful to the Originals

One amazing thing about the show is every episode have been taken directly from the original book. They have remained faithful in adaptation. They haven’t played foul with any story or plot. Since the book holds a special place in the heart of most fans, the show ensured to bring joy and brought to life.

In my opinion, it’s a perfect blend of old and new, unlike other adaptation shows.

We all were teens once. We all had best friends. We all had experiences that are meant to be well-treasured for. Who hadn’t had fights with their best friends? Friends who always had your back in thick and thin times.

Everything about the show is so relatable. For example, how Claudia keeps her candies hidden in a secret place. I used to do the same. There are so many moments and subjects the show has talked about that are precisely about life and anything about life is always relatable.

Hopefully, I have given enough reasons to watch this amazing yet underrated Netflix teen show. 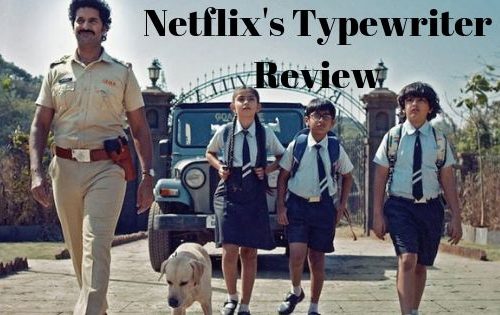 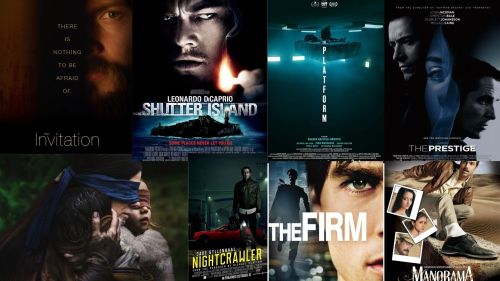 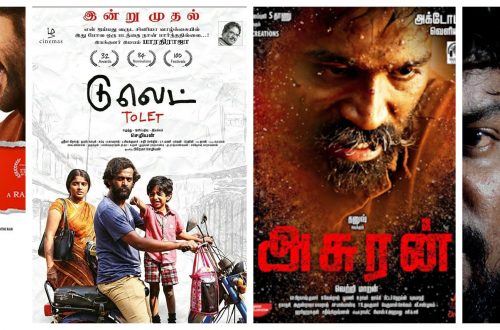