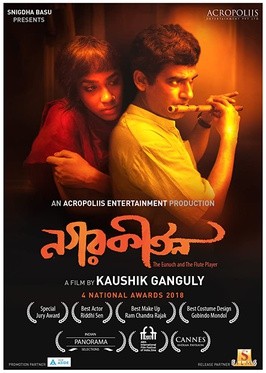 Nagarkirtan is a 2017 Indian Bengali language film written and directed by Kaushik Ganguly. It is a film that explores the life and love story of transwoman Puti (Parimal) with Madhu, a flute player.

I was waiting to watch this film for a long time, but it wasn’t available on any streaming platforms, and when it was running in the theatres, I wasn’t in the country at that time.

Anyways, yesterday I happen to watch ‘Nagarkirtan’ on ‘Hoichoi,’ a platform where one can stream Bengali language films.

Not as big as Netflix or Amazon Prime, but a lifesaver for people who resides outside West Bengal (an eastern state of India).

This blog post is not a review, but I want to share the analysis of this amazing film that mostly haven’t watched.

In present-day Kolkata, Parimal, played by Riddhi Sen, is a transwoman named Puti, lives with a gang of transwomen in the North Kolkata. Madhu, played by Ritwick Chakraborty, is a flute player and works as a delivery boy for a Chinese eatery.

While Madhu spends time at the place where Puti lives, both evolve a liking for each other, and that liking soon turns into love.

Nowhere to go, both decided to run away. They landed in Krishnanagar to meet the Principal of a college, who is an educated transwoman too. They learned from her about the sex change operation and its expenses.

Madhu is positive and thinks that once Puti goes with the operation, things will slowly come to normal. But destiny has some other plans for Puti.

Kaushik Ganguly’s ‘Nagarkirtan’ reminds us that trans people are a normal human being. They only want society to accept them the way they are.

Puti from a very young age loves wearing makeup and woman clothes, but there is a scene where his father tells his wife not to encourage his son to wear woman things as it might affect his behavior when he grows up, and people will mock him.

The film is a mirror to our society, what they think about trans people, how they react, and how it affects their lives. They have always been regarded as a shame to our society just because their choices are different.

In the film, the relationship between Madhu and Puti is beautifully shown. Madhu wants to protect Puti from the harshness of the society and wants to give love and respect, but even there, he specifically told Puti not to lift off the wig in front of him.

When Madhu took Puti to his home to meet his parents, Puti is introduced as Rinku. Madhu knows well that Putin won’t be accepted because of who she is.

What I like about the film is how evolving that character Puti is. The film makes a great attempt to focus on exploring the uneven emotions of Puti in all the scenarios.

The life of Puti is a lie from her childhood. So is the case with all the trans people.

I have seen quite a few movies where young Riddhi Sen has performed exceptionally well. But in “Nagakirtan,” he acts like he is a different person.

He has completely transformed himself for the part he is playing in the film. His winning the National Award for the Best Actor makes sense.

If you watch the film, you will be an incomplete awe of his performance. The way he imitated the inside-out emotions of his character Puti is outstanding and feels so real.

The suppressed emotions and humiliation that his character Puti faces at every step, Riddhi Sen, through his performance, has makes it more heart-wrenching.

Although the movie got several awards, Ritwick Chakraborty may not have won any award, but Puti is incomplete without Madhu.

Ritwick’s portrayal of the character Madhu is worthy of appreciation too. A man who ends up falling in love with a transgender person, when he knows very well in his consciousness that the relationship won’t be the best.

But Madhu going all against the odds and society’s displeasure, he keeps supporting Puti and trying to make their life better.

Madhu’s character takes a turning point in the last scene of the film.

Kaushik Ganguly has written and directed several movies, and many of his movies have won the National Award. His ‘Nagarkirtan’ is unique and pivotal in the Indian Cinema.

From the beginning of the film, the writing is outstanding, and there is left no gap. It is a perfect blend of emotions, drama, twists, and gut-wrenching denouement. He has provided the character Puti a sense of pathos and created a situation of catharsis.

He had used symbolism in the film when both traveled to Nawabdip, a place where Lord Sri Krishna (Hindu Lord) is worshiped. It is the very same place where his life became a tool for extreme humiliation at the hand of society.

The symbolic significance of ‘Krishna’ can be found in the end scene – the blue color.

‘Nagarkirtan’ is no ordinary film. It is a result of the collaboration of outstanding filmmaking, terrific performances, and marvelous screenplay. 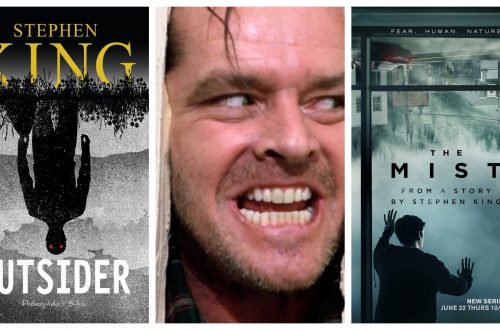 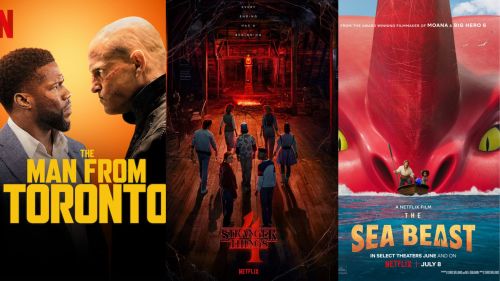 Most-Watched Shows on Netflix in July 2022 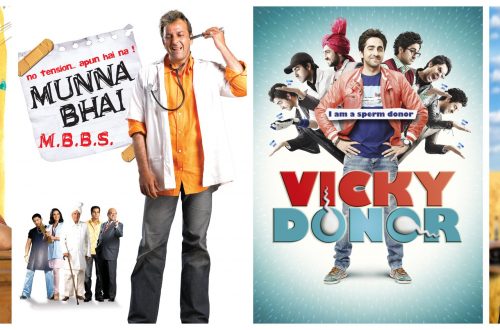