The other day I watched a fantastic film of writer-director Taika Waititi’s ‘Jojo Rabbit.’ Today’s blog post is on the Jojo Rabbit movie ending explanation.

Jojo Rabbit is a movie that satirizes the Nazis sharply and documenting the cruel genocide act. The film is set in the last year of the Second World War, JoJo (Roman Griffin Davis) is a ten-year-old boy who idolizes Hitler and a member of the Hitler Youth.

He lives with his mother, Rosie (Scarlett Johansson), who loves him dearly but is an anti-Nazi and disapproves of the Nazi regime. Though she never discourages her son from being a part of the Nazi believer. She knows there will be a time when JoJo will understand the difference.

Jojo has an imaginary friend, and that’s Hitler (Taika Waititi), who turns up in his imagination when JoJo needs emotional assistance. JoJo wants to join the scout troop for training.

A troop that is led by captain Klenzendorf (Sam Rockwell) and his assistants, in their training young JoJo, is ordered to kill a rabbit.

How can a mere innocent 10-year-old boy kill another innocent rabbit?

Jojo can’t do it, and he runs away, and one of the leaders called him scared little ‘Jojo Rabbit.’

In that scene, we see the imaginary Hitler (Waititi) appeared to JoJo and motivated him to show others how brave he is. In excitement, young JoJo met with a severe accident caused by a grenade.

Contents hide
Also Read: 12 Best Sports Movies on Netflix that are Hard to Ignore
Also Read: 40 Best Movies on Amazon Prime Video (June 2020)
Rosie’s Death in ‘Jojo Rabbit’
Also Read: 17 Best Horror Movies to Stream This Weekend
Jojo Rabbit Movie Ending Explained
Why did he save a Jew?
Share this:
Like this:
Related

Also Read: 12 Best Sports Movies on Netflix that are Hard to Ignore

After getting healed, he is now only allowed to perform only minimal duties like putting posters in town and is spending most of his time at home. It is then he find out Elsa, a Jew, whom Rosie has kept hidden.

Rosie could relate Elsa with her dead daughter. Probably that’s the reason why Rosie cared about Elsa and her protection even though she knew that if the Nazis trace them, she will be dead soon.

Here, things get interesting when JoJo initially feared her thinking her a Jew ghost. Jojo didn’t know a single thing about the Jews; he has a vague idea about them that the Nazi regime has taught him.

It is fun to see the witty yet hilarious conversation between Elsa and JoJo. JoJo’s curious mind took an interest in knowing more about the Jews.

He questions Elsa about Jewish traits and their kind. At this, she replies, “We are like you, but human.” Elsa’s dialogues are witty enough to understand her perception of the Nazis. Like when she says, “we are God’s chosen people, and Nazis are the people chosen by a weak little man who can’t even grow a full mustache.”

Her dialogues are highly impactful into JoJo’s immature and innocent mind.

He writes a letter for Elsa by impersonating her boyfriend, a Jewish fighter named Nathan.

Jojo develops a crush for Elsa, despite having differences in their ages. He is worried about if Elsa and his mother get expose to the Nazis. The boy is clearly scared and doesn’t want anyone to know about Elsa’s existence. The only person who knew about Elsa is his cute little chubby friend Yorki.

Scarlett Johansson, as Rosie is simply adorable and lovely. Her relationship with JoJo is sentimental and affectionate. She tells him to enjoy his boyhood and not to think about Nazi politics every time.

I love how she impersonates her husband to cheer JoJo up, make him realize that he has the most beautiful soul despite having scars on his face, but her role in the film is short-lived. Rosie is revealed early in her act of privately going against the Nazis.

Rosie’s hanging death scene is one of the most horrifying to watch. We see JoJo recognizes her mother by a look at the shoes, the only identifiable object for JoJo. The camera fixed only on him, crying over his dead mother, hugging both of her legs tightly.

This was the turning point of the young boy JoJo. You see how this particular one scene has portrayed the ruthlessness and devastating genocide act of the Nazis.

We were not shown the face of Rosie or the torture that she went through. We were only left to guess why the Nazis killed her.

There could be two reasons: one she has hidden a Jew girl at her residence or her act against the Nazis were caught. Rosie’s killing represents horrific imagery from the war in Germany under Nazi rule.

After losing her mother, now JoJo is alone more than ever. He only has Elsa left, and he doesn’t want her to let go even if Germany loses the war.

With his growing fondness towards Elsa, Hitler continues to make imaginary visitations and questioning his loyalty towards his regime. Ten-year-old young JoJo is confused, angry, and in despair don’t know what to do or what to believe anymore.

With war get started, JoJo is distraught by looking at the death, killing, bombing. His young mind was occupied with hatred towards the Jews, a place for no mercy, his love for Hitler clogged his limitless exposure to free thinking.

After his mother’s death, young JoJo is changed emotionally and mentally. His changing behavior towards Elsa, his resistance to accepting killing, is bravery put him in the path of righteousness.

Jojo Rabbit is a beautiful coming-of-age movie that centers the world from the eyes of JoJo. A small boy who got fascinated by the ideas of Nazi and his fierce loyalty to Hitler made him unaware of the realities.

The ending of the film justified one thing that not all Nazis were bad. The captain of the Nazi regime not only saved Elsa from getting exposed, but also he did save JoJo at the end.

Why did he save a Jew?

My interpretation of his character analysis is the captain was himself hiding his true nature from the world. There is a scene in the film that might give a hint he is gay and not a Nazi by choice.

So, probably he knew why hiding is not a choice for both him and Elsa, it’s a necessity to save themselves from the genocide.

Towards the end, I liked how JoJo shows his anger and disapproves of his imaginary friend Hitler and kicked him out. That represents the breaking of his imaginary shell, and he stepped into the world of reality.

Jojo Rabbit gives a great depth to all the characters with a blend of promising humor and satire. In the end, Jojo did confess his love for Elsa, and Elsa did reciprocate dearly.

Jojo let Elsa choose the world she wants to live in, and his tying of Elsa’s shoelace did remind us of Rosie because both wore the same design of the shoe.

The movie has focused more on the fact that ‘hope’ and ‘love’ are the two elements that keeps humanity alive. Both Elsa and Rosie are the hope and love that have ignited JoJo’s heart and soul. 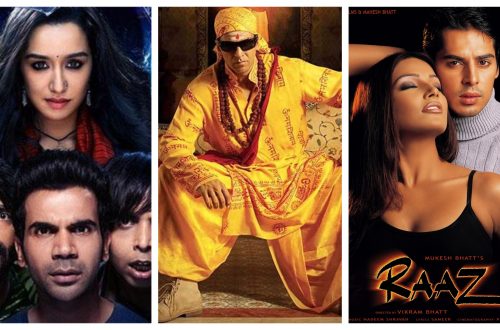 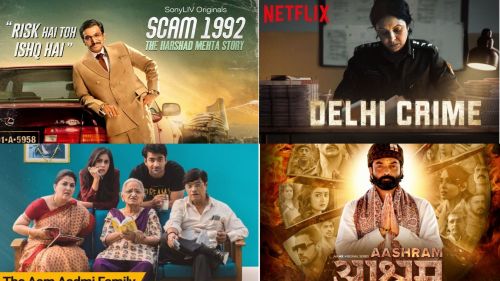 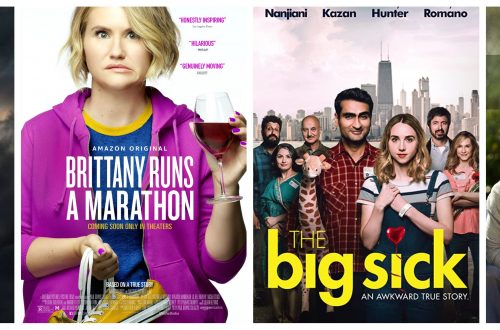