Since the last year and a half, there is a much craze going around about web series content. Amazon Prime’s Made in Heaven is such a fresh content that the creators have brought to us.

With the arrival of many video streaming apps, there is constant competition and an effort that creators make to produce new and fresh content for the audience.

Unlike movies, web series are great. It’s less time consuming, and you can watch new contents at home wearing pajamas, no need to hit the theaters.

With so many available video Streaming apps, “Made in Heaven” is Amazon Prime’s Original TV series which is directed by the well-known directed Zoya Akhtar collaborated with Reema Kagti, Alankrita Srivastava, Nitya Mehra, and Prashant Nair.

Made in Heaven is nothing like a typical story. It has multiple layers of stories featuring a part of the life of each character.

With the first episode opening up, you will understand a basic storyline, Karan (Arjun Mathur) and Tara ( Sobhita Dhulipala) – two friends who are running a wedding planning agency named ‘Made in Heaven.’

The videographer of ‘Made in Heaven’ Kabir narrates each story in the background. There is a flow in the story-telling pattern.

Behind each big fat wedding, there is a hidden story. Families are eager to spend crores on wedding functions to show their class and wealth.

Yes, it happens. (In some cases, parents even take a loan for their daughter’s marriage. It’s ridiculous. But that’s the truth.)

The best thing about this web series is that it doesn’t talk only about ‘Indian rich wedding culture.’ It shows deeper issues, like social issues, marriage issues, identity issues, and class issues.

Tara, an ambitious young lady who wanted to live the life of the rich which she eventually succeeded by marrying the wealthy businessman Adil but he having an affair with Tara’s best friend (played by Kalki Koechlin) ruined her marriage.

They both know where their relationship is heading still they try hard to fix it to show the society that they are the perfect match.

Adil is spending his nights with Faiza while Tara is conquering her business with clients. Both Karan and Tara are facing challenges with their clients which reveals the audience the various ‘relationship issues.‘

How can Kalki Koechlin be ignored?

She is one of the finest actors the industry has. Her choice of work is different. When it comes to playing the grey shades of a character her performance exceed our expectation.

At the same time, there is another major story building up; that’s the story of Karan being gay.

I ain’t going to give my opinion about what people think about ‘LGBT’ in our country.

It has been vividly shown in ‘Made in Heaven’ through the character Karan. How he constantly fights and struggle against his guilt from the past. His mother despite knowing his truth shunned the ‘fact’ for ages.

The actor Arjun Mathur did tremendously well throughout the series. His expression, fear, the struggle of acceptance by the outer world has shown perfectly.

In the series, there is a purpose of showing Karan’s indulgence in temporary sexual pleasure. For that of course, you have to see the series if you haven’t yet. I’m not going to reveal everything out here.

Also, some issues have been shown like class difference and identity crisis through the character ‘Jazz’ who represents ‘a girl from a middle-class family.’

Jazz is equally a significant supporting character to explore a perfect social cause. A girl from the north Delhi joined ‘Made in Heaven’ get mesmerized by the glitter and glamour of the wedding business. She is trying to pull herself up to adjust with the high-fi south Delhi working environment.

There is a scene where she is insulted by a rich spoilt bride saying her ‘gawar’ which means ‘illiterate’. Such an insult for the lady.

Joya Akhtar’s ‘Made in Heaven’ is a tale about a bunch of flawed human beings who are struggling to find peace in their life. They are leading a dual life maintaining their superficial relationship for the sake of society.

In the trailer of web series, as videographer Kabir says, “They say marriages are made in heaven, but in the ground, the reality is slightly different.”

The show brings a fresh storyline for the audience of India. There is a character build up from the beginning which ends the series on a beautiful note.

Amazon Prime’s ‘Made in Heaven’ is perhaps the best-created web series so far in India. It is worth a watch and your time. 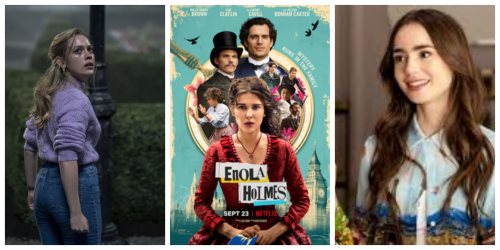 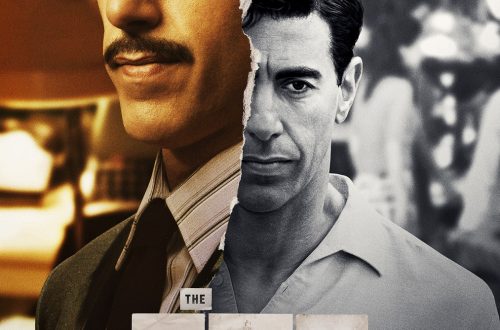